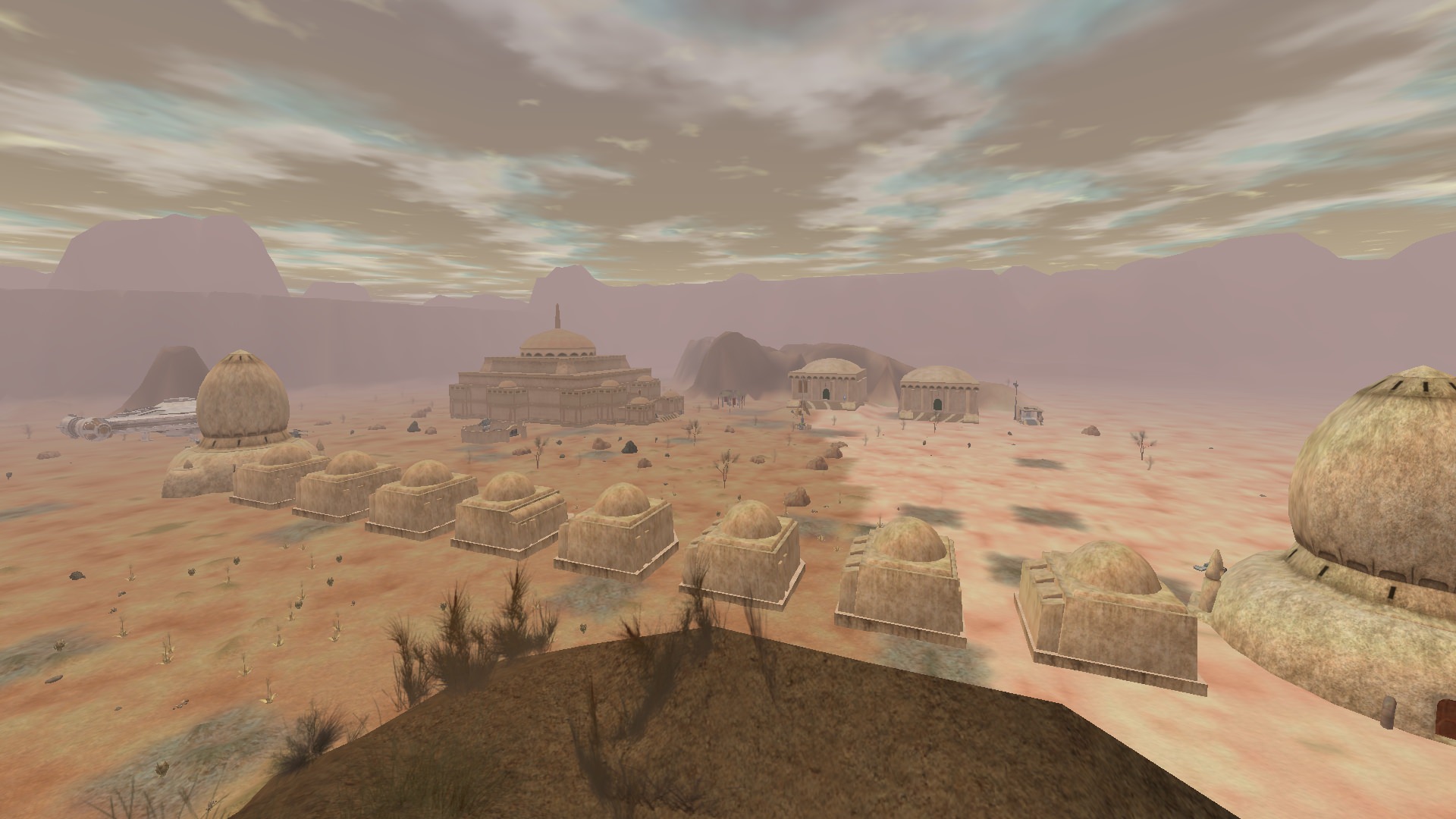 Alexandria is a New Republic frontier colony, located in the south-east region of Lok by the Droid Cave & Mount Chaolt. It is operated by <KUSAK> and led by Sevisra Vastou who is charged with setting up the New Republic's foothold on Lok and its neighboring outer rim worlds. The city is home to the Kusak Expeditionary Unit <KUSAK> who were created to represent and operate from Alexandria. Citizens should expect to contend with harsh living environments, to include deadly sandstorms and a host of dangerous creatures and even more dangerous criminals that have made Lok their home for decades.

We are looking for new citizens to grow Alexandria and prove the New Republic has what it takes to stretch its abilities to the outer rim, to protect the innocent and engage with the Imperial Remnant. We are Roleplaying/PvP city, with activities to include crafting, PvE, and more. New Republic fighters and civilian supporters are welcome to join!

We are also looking for people to fill specific roles, and run/maintain certain structures or facilities.

Shout out to @Leonides as I made use of his template to better inform interested parties!
Sevisra Vastou - Mayor of Alexandria & KUSAK Commander
Jeil Tain - Doctor, Echoy'la Adiik
Pride Sa'lar - Ranger, CH, and businessman.
Top

I love the new information about the town! Going to have to come visit for sure! 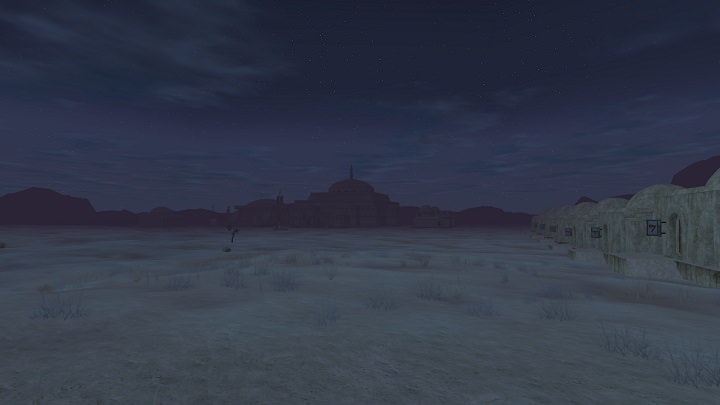 New Features: On 1/14/2018, we reached rank 2 and now have access to Bank, Garage, and Cantinas. All have been placed and in the slot for cantina the new tavern building was chosen!

City Rank: We just reached rank 2 yesterday, and are still recruiting for folks who wish to call Kusak Station their home. Our next update is scheduled for 1/21/2018.

Maintenance: Our current weekly maintenance stands at 98,000cr, and our total treasury is 638,000cr.

Taxes: The only tax enabled is for the city garage at 15%

What's next?: Selecting militia, and a upcoming city/guild meeting to determine and further solidify future plans, such as guild colors and uniforms.

Acknowledgements: I'd like to thank all citizens and members of Kusak for joining me in building this small but growing community. I'd also like to thank Destroy for providing all the city structures, and making anything not listed quickly.
Sevisra Vastou - Mayor of Alexandria & KUSAK Commander
Jeil Tain - Doctor, Echoy'la Adiik
Pride Sa'lar - Ranger, CH, and businessman.
Top

Do note peeps, that makes us currently the ONLY garage on Lok. So be sure to swing on by and say hello.
Characters
Top

Kusak Station has moved south to a more ideal location. We are now only 700m away from the Droid Cave, and have plans to place out shuttle no more than 500m away from the cave door when the time comes. The city has also been renamed to Alexandria, and today the New Republic is seeking citizens to join this grand adventure! New Republic characters and those wishing to be involved in PvP can still join the guild Kusak, who is charged with operating and defending this new colony effort.
Sevisra Vastou - Mayor of Alexandria & KUSAK Commander
Jeil Tain - Doctor, Echoy'la Adiik
Pride Sa'lar - Ranger, CH, and businessman.
Top

We are back up to Rank 2 since the great move, and even hosted an event to defend the new location!

Pics of the event can be found on this album, check it out: https://imgur.com/a/UIgci

Garage & Bank are re-deployed, heres a look at our city now:

We are now Rank 4 w/ shuttle. Thank you everyone from the bottom of my heart!

Users browsing this forum: No registered users and 4 guests