Use this space to brainstorm and offer up new ideas.
Post Reply
3 posts • Page 1 of 1

With the onset of GCW, I had ideas for more smuggler gameplay options. I thought of player smuggling. An ability called: "Smuggler's Bluff".


For example, if you're NR on a Imp world and the opposition is too much to get through a starport safely, a smuggler player could get that player out with some sort of checkpoint bypass ability, which perhaps could be done via grouping and activating the ability which "diguises" the smuggler along with all those in the group, similar to camouflage or scent hiding mechanics, tricking the opposing faction NPCs you are not an opposing factional member.

This also could come in handy for other situations, but the disguise would be broken after a certain period of time (at a couple of minuets, giving enough time to traverse through starports and get onto shuttles/ships), if one of the players attack an enemy factioned NPC it would also break the disguise. The ability would also have a 'very' slow recharge timer (potentially 30 minuets to even an hour).


(Addtionally perhaps certain other classes could have a counter to this, such as BH investigation giving a "detect identiy" ability when reaching max level, undoing the smuggler disguise when applied, but this is only a secondary idea). 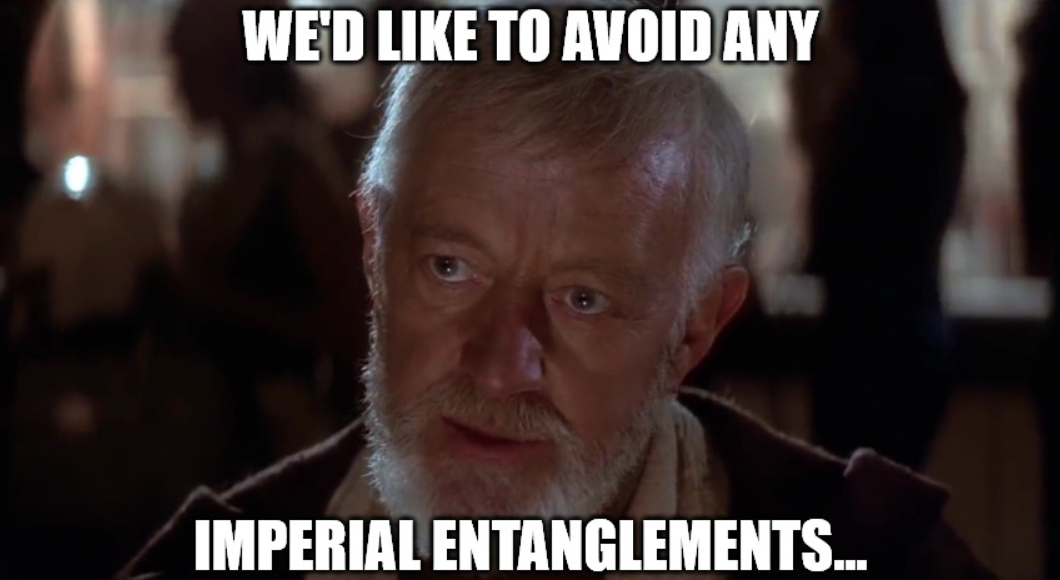 I love this idea, make it like ranger camo but for cities/sentient NPCs.
Top